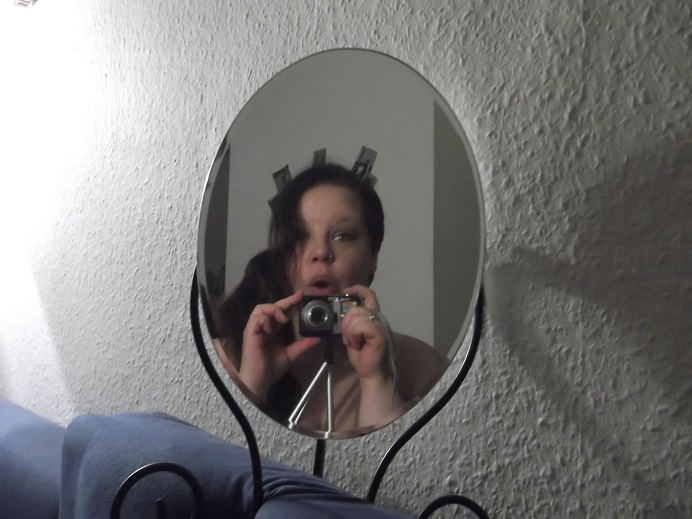 My wife and I decided last year to open up our marriage. After a few months of conversation and brainstorming, we created a set of core rules both of us abide by, as well as custom rules each of us have for the other spouse. You can read more about that here.

Now, I desire that concept for a Poly Unicorn triad. However, while the idea of a Poly Unicorn being used as my sex slave fancies my high sex drive, ultimately, I prefer someone who is more dynamically connected to us, than just someone to be used. Thus, the Poly Narwhal. ^_^ The following are what I consider to be something along the lines of what I ultimately desire in a Poly Narwhal triad.

Now, I want to emphasize that the above is just concept. It is not set in stone. In fact, my wife could very well just meet another woman who will primarily be platonic with Amber, but through conversation and consent, permit that other woman to have an intimate, sexual, and casual romance with me. It’s also possible that Amber would be involved in that more like a sister to her, than a lover. Basically, it’s whatever the dynamics of our relationship entails.

This sort of relationship idea, is perfect for a woman who doesn’t want to have a fully committed romantic relationship, but still desire intimacy and more exclusivity. She would not necessarily be free to engage other people outside our triad, but ultimately, this is a rule that my wife and the Narwhal will set.

Mind you, I don’t know how we can find this Poly Narwhal. Neither Amber and I want to be involved with any poly groups. Also, I am primarily introverted, while Amber has to deal with PTSD, anxiety, and depression, even though she is certainly more ambivert or extroverted. I’ve been the one to introduce Amber to most of her new friends. Alas, I am still glad that Amber and I want this. So this is putting it ‘out there’. Perhaps someone, who is either looking for something like this, or someone who never even considered it, but intrigues her, will read this and get in touch? Finding this Narwhal is probably just as difficult as matching all 7 numbers of the LottoMax, but we can still try. ♥