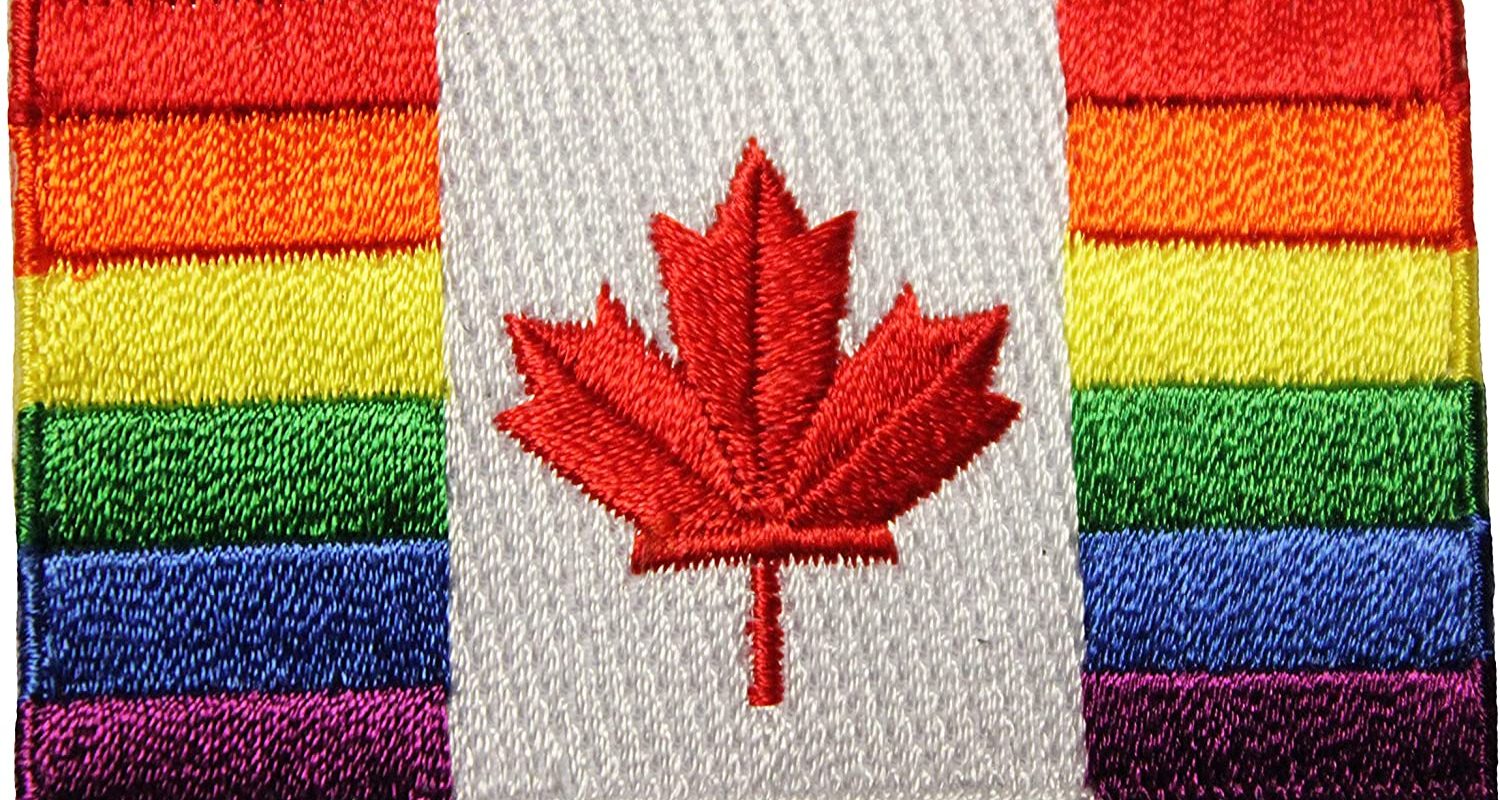 Recently, a thread was posted up on Yahoo! Answers with the following message:

Does any one else have problems with America?

And i live in the UK, not the US. Thank god. And yes. many other countries have their problems but they arent THE most important country in the world. thats what makes me angry.all the blinded patriotic naive sh*t that happens (which tends to happen in places that arent the coast because they are less likely to have experienced any view which is not that of the ‘american dream’ bullcrap, and i go there every summer , ignoramus, im half american, so YES i do know about the culture.

Of course, the thread generated a lot of replies. My reply started off with some light humor:

Come to Canada, we have better beer, better water, better maple syrup! Plus almost every country loves us. In fact, the only things we’re missing here are power hungry, war-loving, massively corrupt government and sunny beaches… Sunny beaches. Well we have sunny beaches but not like those in California and Miami. We have a lot of rain and snow. Well you gain some and you lose some. ^_^

However, what set me off on a passionate tangent was when another member said the following:

It could be better, it could be a lot worse. I love the people of my country, just not it’s corrupt government. Really, America isn’t so bad when you get to know us. Besides, Canada may have better water and syrup, but you can’t live on those alone. We have the worlds largest corn supplies, the worlds largest wheat supplies, we can grow just about any type of crop here, we have all sorts of terrain, all sorts of textiles, all sorts of exports, we have artists, writers, musicians (and not all of them are imports from Canada), we have sports, adventure, culture, shopping, dining, healthcare…granted, we’re not the best country, but you have to look at it this way. We’re still the youngest nation that happens to be a super power.

That’s a lot of responcibility. Cut us some slack here will ya?

We’ve helped other, older nations rebuild, supported their economies, taken their refugies, brought in our tallented medical workers, and invented so many things you all take for granted.

So, come on…back off and give us some credit!

Also, there’s a HUGE difference between Patriotism and Nationalism! Please stop confusing the two. I’m a Patriot, I believe in the conseptual spirit of my country. I don’t blindly follow my governmental leaders just because it’s expected of me, that’s nationalism.

For some reason, I got peeved with that comment. It’s like some Americans assume that Canada is just one giant bowl of snow with Inuit shamans running for government.

Obviously, people who took my message too seriously have very little or no humor. Death said: “Besides, Canada may have better water and syrup, but you can’t live on those alone.”

Yes and my entire 29 years in Canada have only been living off of water and syrup. Yes, it’s all snow and dog sleds across the border north……

You mentioned that America has culture, sports, health care, etc, etc, etc. Well, as far as healthcare goes, Canada beats America by a zillion times over. Culture? Racism in America is a lot more prominant than in Canada. Don’t forget it was Canada that accepted Black Slaves from when America was practicing slavery as if it were a given. If you look at the Greater Vancouver Regional District alone, you will see a vast variety of people of all cultures, colours, and religions. You don’t see that a lot any where in particular in America. There are segregated cultures but they’re not intertwined.

You talk about sports. Canada has the Vancouver Canucks, Edmonton Oilers, Calgary Flames, Toronto Maple Leafs, Ottawa Senators, and Montreal Canadiens. Those as you can see are all teams of the NHL. We also have the CFL – Canadian Football League which is an active and proud football culture throughout the country. We have active Lacross, skiing (Cypress Bowl, Seymore Mountain, Whistler/Blackcombe to name a few) and snowboarding, active mountain biking and road cycling teams across the nation, rowing and swimming sports, Triathalon, Dualathalon, Ironman Canada, etc, etc, etc. Canada has a deep and rich sports culture. Don’t forget that without James Naismith, there is no basketball, thus no NBA.

You say America helps out the countries less fortunate, help nations rebuild, and support other economies eh? Well, invading other countries on the pretense of eradictating terrorism and weapons of mass destruction, then going into that conquered territory to expand its own financial goals is hardly “helping” and “rebuilding”. Don’t forget Vietnam and Korea. Yes, on the surface, it was helping to eradicate communism and supply aid to its allies, but in reality it was all business as usual. America lost a lot of soldiers but the men behind the scenes gained quite a bit of wealth from those wars. Same with Iraq and same with Afghanistan.

Don’t kid the world with the whole “America is all love and peace” bullshit because America as a nation isn’t. Some American individuals may be nice, some cool and considerate, but the world don’t blame entire nations on a whim. Look back at yourself, not you literally and see why a lot of countries don’t like America, and those who say they do are looking at the glitter, sunshine, sex, and so-called freedom. Hey, anything is better than a starving country I’m sure, but to compare America to other first world nations is like comparing watered down beer with Guinness. There are people like Rudy Giuliani in America who think terrorists that attack the USA was because of your peaceful democracy. That as you can see is obvious ignorance and ego that many Americans share. You talk about Patriotism? Patriot about what exactly? Being an American? What is an American in today’s world? What does America represent? Think about it before you say stuff like “Give us a chance and some slack!”

I’m surprised China hasn’t pulled the plug and call for its money back from the USA that it has borrowed from. Let’s see you and anyone who defend America’s prideful ways get out of this one. A trillion US dollars isn’t exactly an amount affordable by more than half of the US population.

Give you guys a chance? Cheh, I believe we’ve given America a chance quite a few times. Can we honestly say we don’t need America today? Nope, because we need America as the single most targeted nation in the world for crimes against humanity.

Why do you think travellers don’t carry American flags while going abroad? I would love to see you visit Iraq with an American flag attached to your backpack. Go, right now! I dare you.

Mind you, I was generalizing my message. If I had to take individual statements into context, I might as well write a chapter for a book.