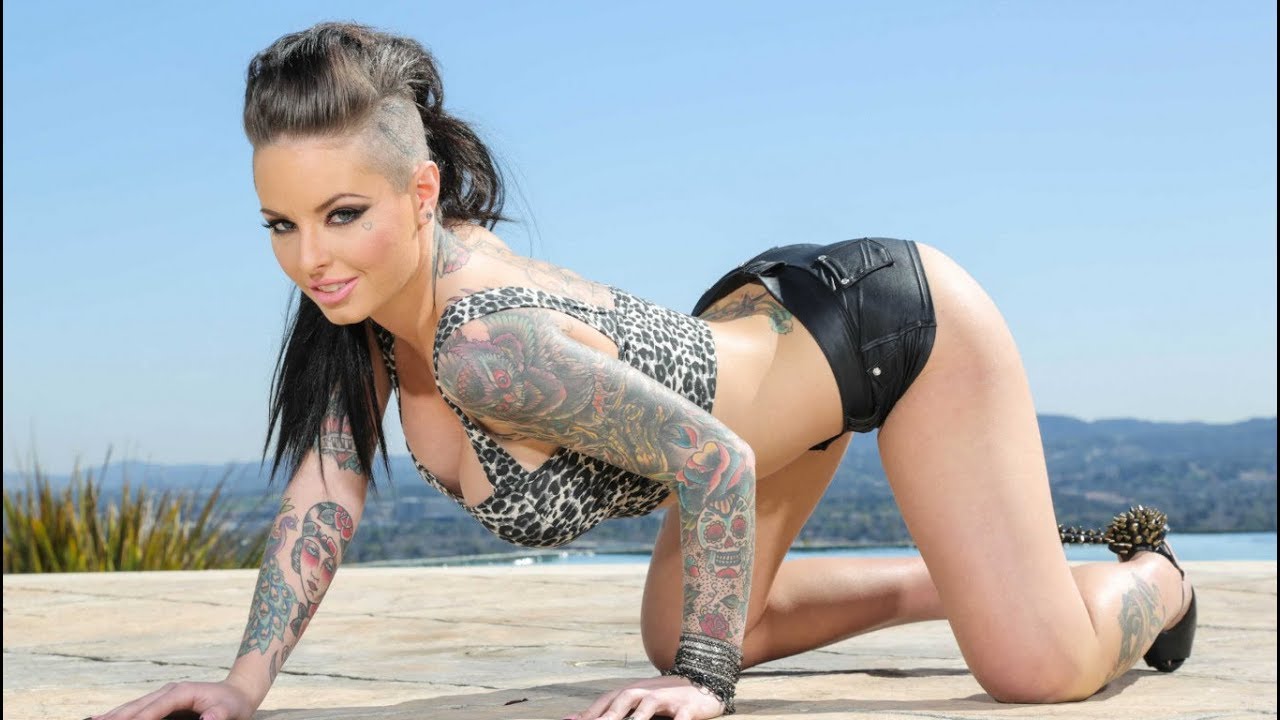 At least, I hope in her road to recovery, she doesn’t get broken even more. She has a lot of supporters and unfortunately, a few haters as well. I never understand haters though.

As some of you may know, Christy Mack is a pornographic performer. I think she’s hot. Though I have to admit, I’m not a fan of hers. However, at some points in the recent past, I have told my wife that they both have some resemblance, especially when my wife dolls herself up and makes herself look naughty.

1) Pornography is not something to look down on

What I dislike a lot is when people assert that just because a man or a woman sells his or her own body out, she is automatically deemed unworthy and dishonest. The question is: how is entertaining men and women through sex dishonest? I find that pornographic performers are probably the most honest people in the world. They expose themselves and entertain others. They’re not hiding behind a facade like so many other professions require you to. I see absolutely nothing dishonest with being a pornographic performer.

They’re not hiding themselves behind a veil of lies and half truths like many other jobs do such as politicians, lawyers and people of authority. Many people work in jobs that require them to say “please” and “thank you” while maintain a fake smile, then turn around and bitch about their clients. Many people work in jobs that require you to sell as much as you can to someone, regardless whether they need it or not, so you can earn a commission and a better year end bonus. Those that do porn don’t need to do any of that. They perform, so you can jerk off and relieve some stress. In some scenarios, even give ideas on something a couple can do behind closed doors.

2) Root cause of abuse

As a bonus to my blog post, I want to point out something unrelated to the main topic, that I feel is still relevant to people interested in this topic.

You may argue that work is scarce, but that isn’t a legitimate excuse. So long as you have the choice and you do, then you have the means to do something else. If you continue to let yourself work in an environment where its unsanitary, then the onus is on you. The blame is on you.

Christy Mack mentioned that her former lover has beaten her before, but not nearly as bad as what he did a few days ago. Ms. Mack, not once should it ever have happened! Do not excuse the behavior of these abusers! Whatever your job is, whatever career you have made for yourself, take the reigns of control into your own hands. It’s not your job nor career that hindered you, but the asshole who invaded your liberty and took control of your life into his hands.

Just remember this: it’s not you that’s the problem. It’s us. It’s society. 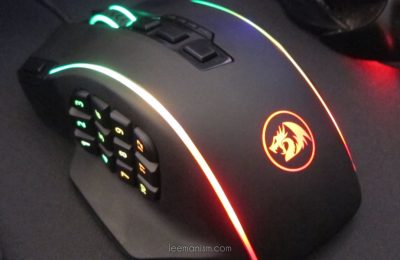 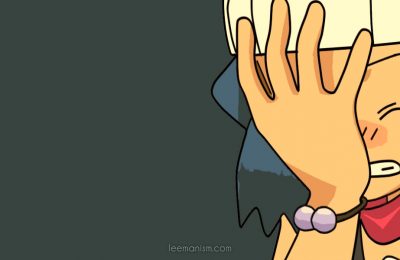