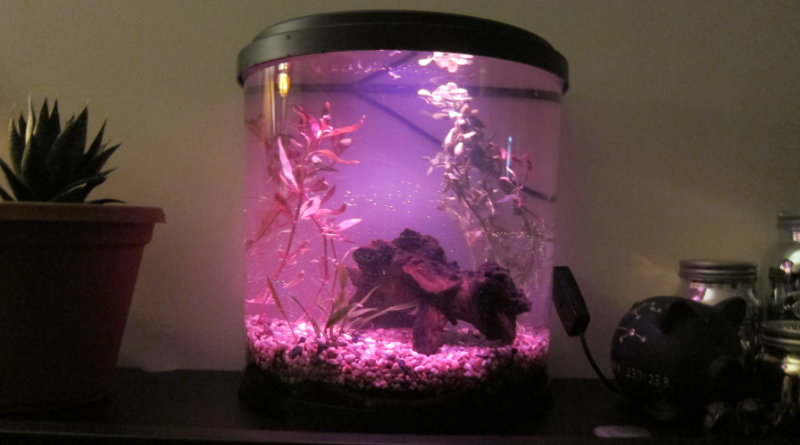 Recently, one of my friends posted up his insight on mobile technology coinciding some of the things he has read from various people on Social Media. He brings up a good point about mobile technology being an excellent tool to connect people together and that the blame of over usage should not blame technology, but in my opinion, on the attitude and behavior of those doing the blaming. Below is the post made by Sam Odell:

I’ve seen a lot of people on facebook posting their feelings about cell phones, and smart phones, and ipads, and stuff. Feelings of disdain, disgust, and shame. A misquoted meme from Albert Einstein, that they mark the downfall of culture and society.

Personally, I think the downfall of society occurred with feudalism, and it’s been downhill ever since…but i digress…

If you’re looking for something to accuse of pulling us appart from each other, look no further than the entire media entertainment industry… We’ve been making movies, TV programs, video games, for about a century now, and all of it is purposefully designed to distract us from each other, and focus us everywhere else.

But these new devices that fit in our pockets are the one innovative piece of powerful technology that is designed to connect us. When they were first invented, they brought us a voice from far away, and they’ve only gotten more powerful since. We can access almost any bit of information in moments, at any time. We can reconnect with friends we haven’t seen since childhood. We share the moments that are special to us with everyone we love. We now have more educational tools, and we are more informed about major social and political issues, than we have ever been before.

For some people, these devices are a convenience. They keep them connected to a social circle that is constantly moving, in a way that was impossible before. For other people, the device might be the only way they can cope, because social pressures are too much for them. We have no cure for social anxiety, and simply being introverted is nearly a crime these days anyway. Maybe devices are a crutch to you, (technically crutches are a device, but that actually strengthens my point), but to others it’s the only way to achieve normal.

If you don’t agree, and choose to reject the social media device, that’s fine. Maybe it wasn’t made for you. But when you start thinking that everyone else is wrong, and everyone else has to change… That’s when you need to check yourself. When you started calling our kids a “generation of idiots”, not only are you objectively wrong, but you’ve also crossed a line. That’s when you went from being opinionated, to being a bully. And maybe the next time you’re all in a huff cause the person you’re talking to would rather text on their phone, than hold a conversation with you… You could consider that phone might be a more pleasant conversationalist than you are.

He also linked a video which talks about this issue. I particular like how the host throws the script paper down at 1:50.

My thoughts pertaining to Sam’s post, as well as the video basically reaffirms my thoughts. When people start blaming tools for the downfall of society, those same people need to step back and be reminded that it is people that should be blamed for the downfall of society. Specifically people who firstly refuse to evolve with how society connects with each other. Then secondly, the attitude change of how those tools benefit our lives on a day to day basis.

One thing is for sure, if and when I have children, I will teach them balance. Enjoy the outdoors, enjoy hobbies that involve more than just the computer. Enjoy face time with your friends on and off the internet. At the same time, teach them responsibly how to use social media and how to think about things, instead of narrowing their paths to thinking about specific things.

I hope that if and when I have children, they know when to use their electronic devices, how to use them and when to put them down. If they don’t, then ultimately, it is I who is to blame.