An awesome video lecture on the creation of the universe by Lawrence Krauss. Jon, you will probably have an interest in this.

My favorite two quotes out of the entire video (17:19): “So forget Jesus. The stars died, so that you could be here today.” and at the end of the video, “We will be lonely and ignorant, but dominant.”

Though parts of the video ‘makes fun’ of religion, the video is not about being anti-religion, though it can be interpreted that way, since religion such as Christianity is based on creationist ideals. The focus of the video is a working theory on how the universe is being formed. As some of you may noticed, I used “is” instead of “was”. You will realize why I use a present tense rather than a past tense as you watch the video.

What’s really interesting is the mathematics of infinity. It seems like the calculations of infinity is largely based around patterns and sequences, which make up the ‘working theories’ in how things may work the way they do. Then again, much of mathematics without definite answers are based on patterns and sequences that balance both ‘sides’ of the equation out.could 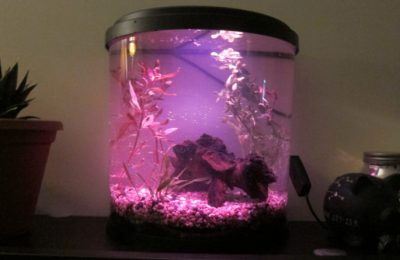