There are memes spreading around social media that show cartoons of how an electric car is actually outputting just as much, and if not, more pollution than traditional fossil fuel-driven vehicles. 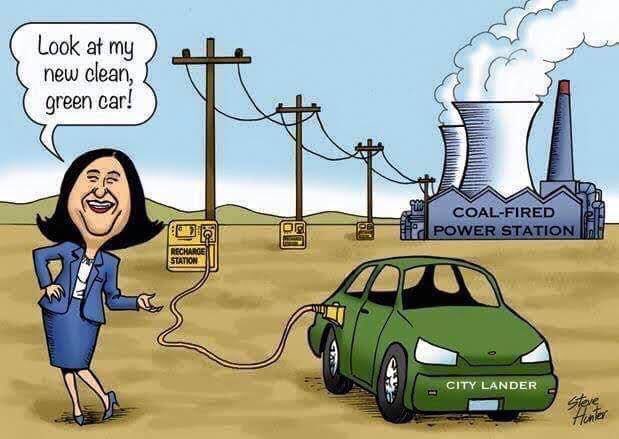 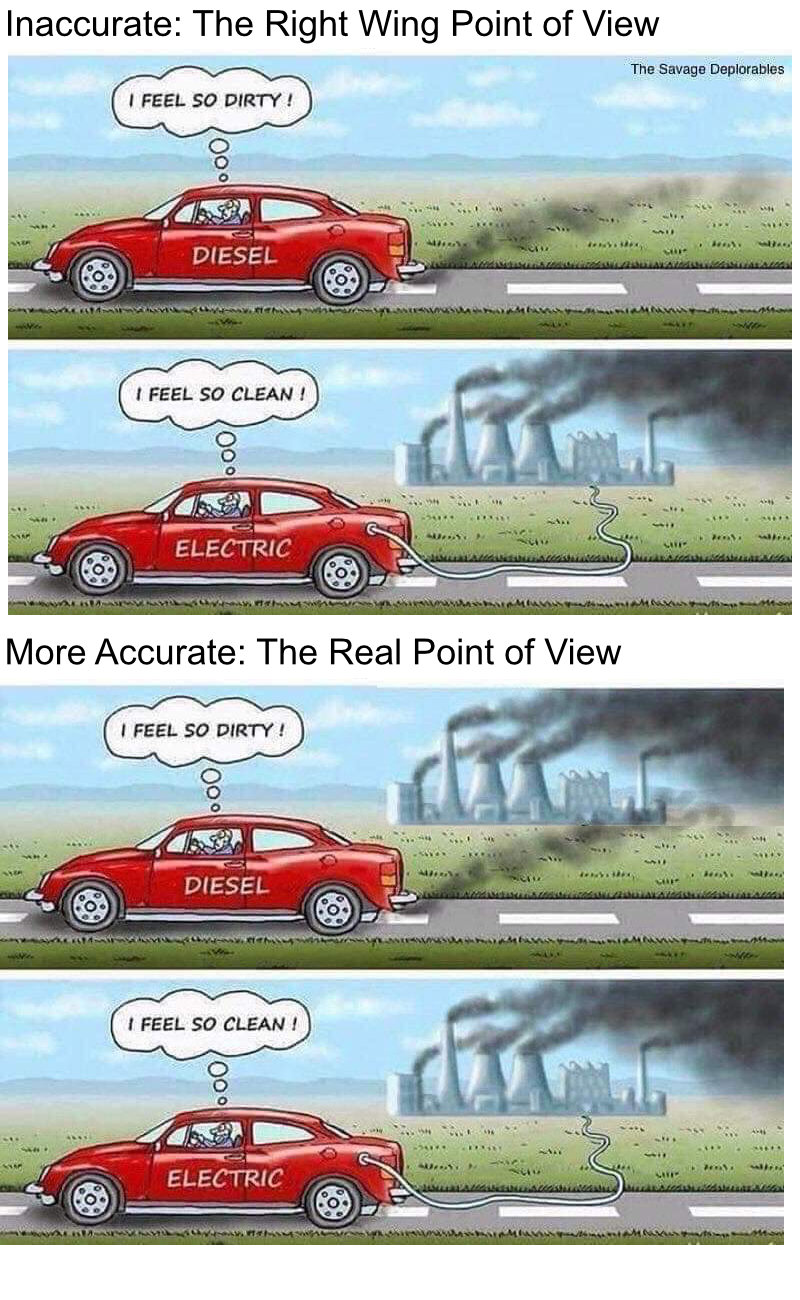 Of course, like most memes on the internet that has a political agenda, these memes cherry-pick reality. What’s problematic about those anti-green energy memes, is that they spread skewered information.

The top 5 countries around the world that still burn coal as one of their primary sources of energy production:

The top 5 countries that use renewable energy as one of their primary sources of energy production:

Considering these numbers, it’s disingenuous to say that Green-Vehicles indirectly cause fossil fuels to burn just as much as fossil-fuel driven vehicles. For example, coal power plants make up 7.4% of Canada’s power generation. 17.3% of Canada’s energy production comes from renewable energies.

So here’s the thing, at the very least, the anti-science crowd should be honest upfront what they mean when green-vehicles are burning fossil-fuels just as much. Perhaps look at the numbers first and decide how much of the ‘facts’ of those social media memes are actually true. Another thing is that breathing in clean air is always better than breathing in carbon dioxide and other poisonous substances from the air. While there is always some form of pollution creating the various facilities that generate renewable energy, as well as their maintenance, at the end of the day, they are all much better for the environment long term, than traditionally burning fossil fuels. Personally, I find it quite odd that there are people on this planet that believe that it’s totally fine breathing in heavy pollutants that are killing the planet, than to breath in clean or near-clean air that aren’t killing the planet. Why is this even a debate? 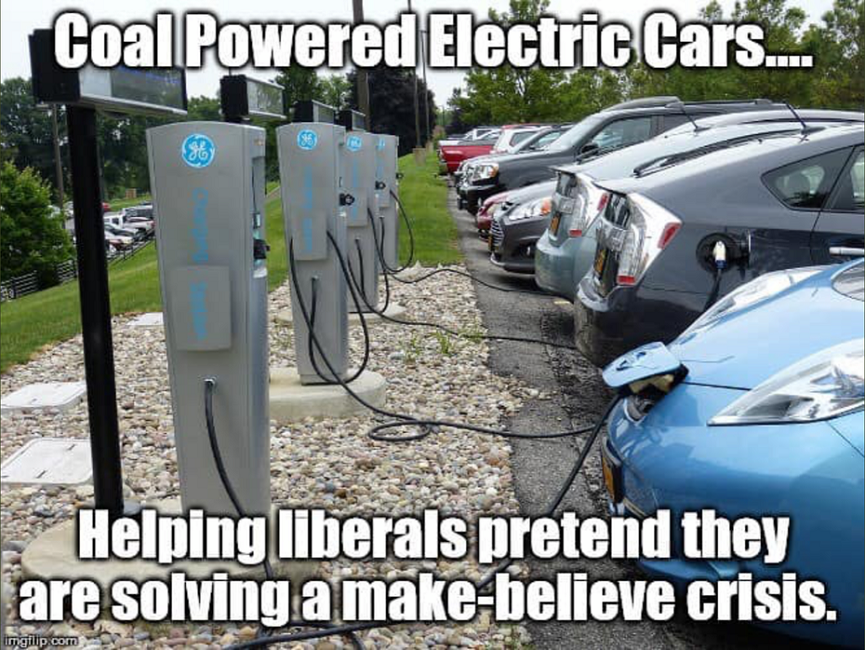 Lastly, science doesn’t have a liberal-bias. If some conservatives believe it does, then they are stupid at best. Yes, I can call them names, because that’s what they are and deserve nothing less. Science doesn’t care about your feelings, nor that your ‘opinions’ (personal truths) differ. Science has proven that human-induced climate change is real. The heat dome that happened in the last few days is proof of that. There is the natural occurrence of climate change that ebbs and flow throughout the centuries, then there is the the part of climate change that has skyrocketed beyond the peaks of all of history’s natural climate change occurrences. 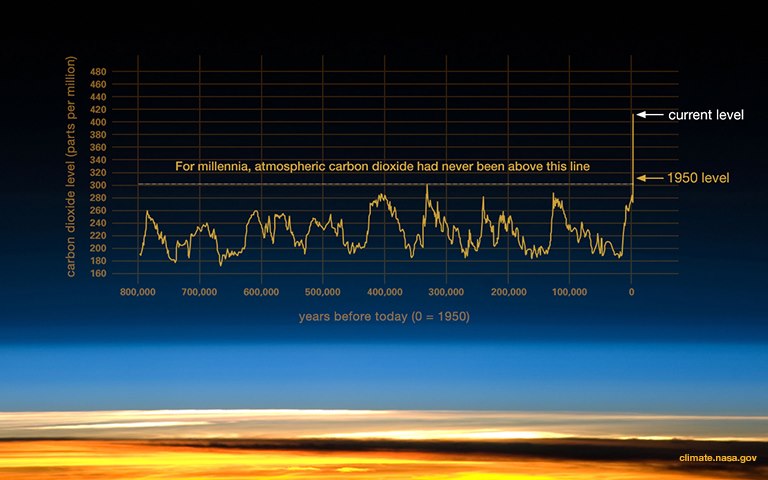 I rarely hate on anything, but I really hate conspiracy theorists who think everyone else is sheep. It’s like the pot calling the kettle black. Anti-vaxxers, anti-women’s rights, anti-lgtbq+, anti-science are all fucking stupid.