Leemanism.com started on April 1st, 2006, a couple of weeks after my break up with Cindy (warning: it’s quite cringy). This was a place to vent my feelings and I was super active here. However, fifteen years later, as I sit here, typing this out at 1:03am while listening to “Dreaming Your Dreams” by Hybrid, I recognize that this state of being has always just existed along with my desire to vent my thoughts and feelings. What I mean is that I had kept diaries prior to Leemanism. In other words, Leemanism has always existed because I existed. My only regret is that I am unable to open one of my diaries because it’s password protected and I don’t remember the password from  2005. Fortunately though, the other five diaries aren’t password protected. So this means I can revisit those memories and share them with you here.

As of today’s update, Leemanism is at Revision 19. This site has gone through so many changes over the years, that I lost track of the exact changes made. However, this is the best version of this site so far. If you take the time to go through my blog posts from start to current, you will probably see a gradual change on how I used to think, slowly evolving to how I think about things now. It has been quite a journey and I hope that if life would permit me, to continue to blog about my entire life far into my golden years.

2. Who is the person behind Leemanism.com?

My name is Leeman. I’m the guy on the left with the shades on.

As of January 2021, I am 42 years of age. I am 5ft 7in tall, weigh about 150 pounds, of average build, with a slight beer belly. My right eye is mostly dysfunctional due to an intersection mishap on the first day of school in 1994. I am infertile, but I can still have sex. I take testosterone shots once every two weeks. I started doing testosterone therapy when I was about 17. This will pretty much go on for the remainder of my life.

My ethnicity is Chinese. I speak, read, and write English fluently. I speak Cantonese vaguely. I can barely understand Hakka, which is my family’s ancestral language. My Sun Sign is Capricorn. My Moon Sign is Leo. My Elemental Zodiac sign is Earth Horse.

I met my wife Amber as a penpal at Interpals in 2010, flew over to see her in 2012, and got married in Germany in 2013. My friend since childhood, Patrick was my best man and photographer. His dad, Uncle Dick came with us, and generously gifted the plane ticket to me. I wanted more of my close friends to come to my wedding, but it was far away and it would have been costly, as well as scheduling would have been tough for them.

My wife and I, since late 2020, are in a semi-open relationship. You can read more about that here: Our Semi-Open Marriage.

At one time, I had a pretty awesome bio about myself. One of my old time readers remarked that she was enchanted by my thoughts, thought process, beliefs, and feelings. However, I no longer have that version of my About Me page and actually, it doesn’t matter so much. I think it’s better that people just either get to know me, or end up interpreting the type of person I am just from reading my blog posts. Accuracy of my character isn’t important from strangers. I will get flamed for something, one way or another. Rarely do people fall for me. Mostly, they just read my stuff and form a monotone idea of me. Of course, even if people see me as one or two colours, ultimately, I am really a shade or gradient. It depends on many different transitional factors.

3. I know you from somewhere else

You may have seen me briefly at Quora.com.

I was listed as Top 10 Most Viewed member for their Relationship category in 2018. Not bad, considering I was up against millions of accounts. Alas, while I adored the concept of Quora.com, I eventually left the site because of its Paid Partner Program which resulted in an insane amount of Q&A spam. The PPP resulted in a huge influx of cookie cutter questions with sock puppet accounts creating answers to those cookie cutter questions. Which meant that whoever was posting up those questions, weren’t genuinely seeking answers. They posted up questions for a broad range of categories for the sole purpose of trying to get paid. Quora sucks shit.

4. So you’re a relationship coach?

I am not a relationship coach. I am not a relationship counselor. I am just a guy whose had quite a bit of experience dealing with varying relationships, as well as sought out by various people over the decades with their own relationship issues. I can be quite outspoken, blunt, to-the-point, and a bit cold at times to how I approach problems. Most people express empathy and sugar coated fluff. I don’t. I read a massive wall of text and most of the time, can immediately see the main problem. I go after that main problem with thunder and lightning, instead of trying to reign people in with padded straitjackets while feeding them super sweetened honey bombs of empathetic consideration.

A lot of people rate my advice as poor, because they want to see empathy instead of straight-to-the-point criticism and advice. They want the advice that cater to their own petty feelings of revenge for those whom have wronged them, adoration for being where they are, and that they are in the right. Fuck it. A lot of the time, they can’t even see pass their own egotism and aren’t actually seeking answers to their problems. They’re seeking confirmation that their method, their frame of mind, their decisions are the absolutely correct ones.

Amber may contribute a bit by reading and commenting on my posts specific to the relationship advice I give. She will either disagree and educate with her own perspectives, or agree and give further insight. Think of her as the person keeping me in check, adding some humanity to my cold bluntness, and to show others a more humanistic way of reading my opinions and advice.

In short, I can be an asshole. Amber smacks me upside my head, turns to you, and tells you, “This is actually what he meant…” ♥

5. It seems you have done quite a bit of traveling

Mostly by accident, in the sense that everything I did was primarily through someone else’s purpose for me to do so. It wasn’t because I decided to go there one day. It was primarily because a friend wanted a wedding abroad, or my girlfriend just so happens to be in a different country, or something along those lines. 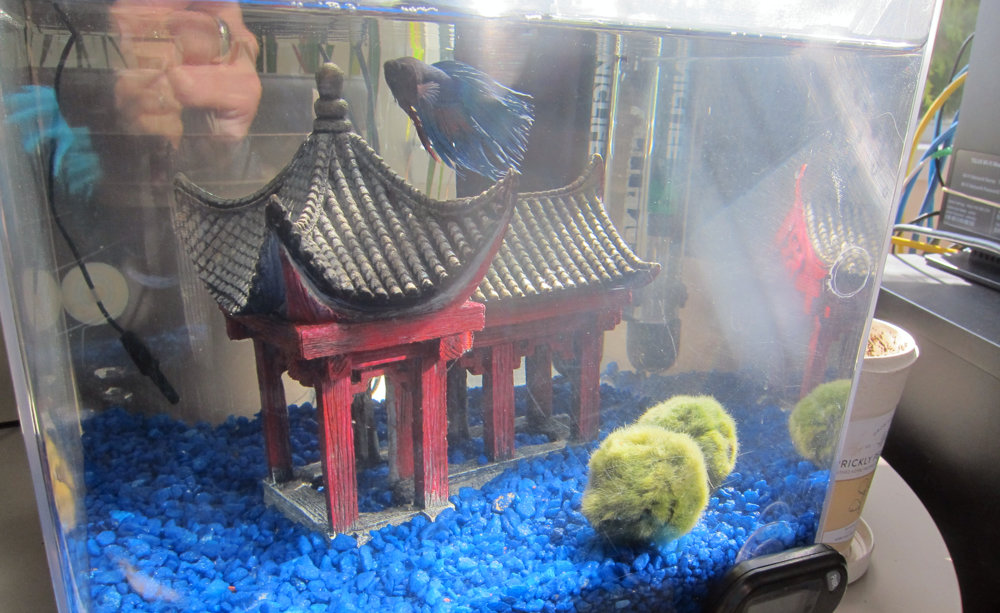 The following is a list of places I’ve been to as of 2021-01-16. The cities listed means I spent most of my time in and around those places.

I also want to point out that while in the plane, I witnessed the incredible beauty of Japan and Mount Fuji. I had taken a picture with my very crappy film camera back then, but it didn’t come well. I don’t know when I will travel that way again, but I hope I will be able to do so in the near future again.

6. Specifically about my semi-open relationship & what I am seeking

As noted earlier, I am in an open marriage. If you’re interested, you can take a look at these blog posts: