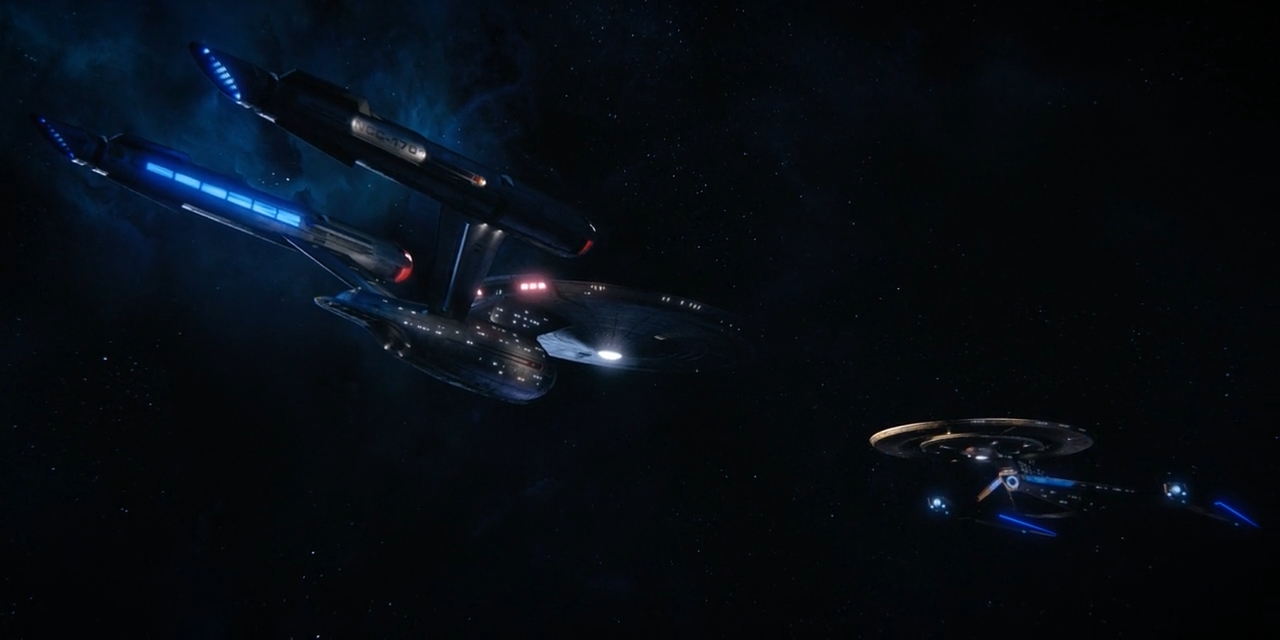 A few weeks ago, I came across a post from a right-leaning Star Trek fan who denounced Star Trek Discovery as being ‘too woke’, and condemned Star Trek The Next Generation as being ‘too left’ due to a male character wearing a skirt during its pilot episode. Following that, more right-leaning fans of the Star Trek franchise continued to bash every Star Trek series after the original Star Trek with Captain Kirk, saying everything afterwards was all liberal bullshit trying to shove progressivism into the throats of everyone. A few right-leaning Star Trek fans even asserted that the unigender Starfleet uniforms were taken out after the pilot episode, since it obviously didn’t work out and even its own creators thought it was a stupid idea. Most of them even stated that Captain Kirk was obviously an alpha male created through Gene Roddenberry’s vision of a possible future where men and women still had their specific roles.

Now, the problem with all of this is the lack of imagination on the part of these right-leaning fans of Star Trek. It is obvious that in the 1970s, the universe builders (writers, directors, art directors, etc) were all bottlenecked with ideas of what the future might look like, heavily influenced by the political and social atmosphere of their time. Show me a Star Trek TOS episode where a drone was used, or a transparent datapad was accessed, or social media was even mentioned. There were automated defense drones that were used, but they aren’t the same type of drones used in the last ten years by regular consumers. I mean, look at the TOS primary form of communication. They still used handheld walkie talkies! 😉 In short, the reason why the unigender Starfleet uniforms of the pilot episode of Star Trek TNG never caught on, was because it was ‘too wild’ for its time. The pilot episode of Star Trek TNG came out in 1987. I was 8 at the time – eons ago for some. 😉 Star Trek TNG will always be my favourite Star Trek and one of my Top 5 favourite sci-fi universes of all time, but that doesn’t mean I cannot criticize parts of it for being the way it was. However, even then, TNG did a lot of things right. They dared to look into a future where possibilities exist, even in today’s timeline, we’re struggling with the basics of those ideals. Men wearing skirts is not a new liberal thing. It has existed for thousands of years. Today, we call them kilts and robes, but no matter how you spin it with different names, at the end of the day, they are skirts and dresses. Star Trek has always been about possibilities. So it’s mind boggling when there are right-leaning fans of Star Trek who condemn entire story lines because it doesn’t fit their political and social rhetoric. All they have to do is look deeper into the things they love, and they will find all the ‘wokeness’ they condemn in all of the new Star Trek series they so hate. ^To the 60 people who upvoted John Brown’s statement, as well as John Brown himself…