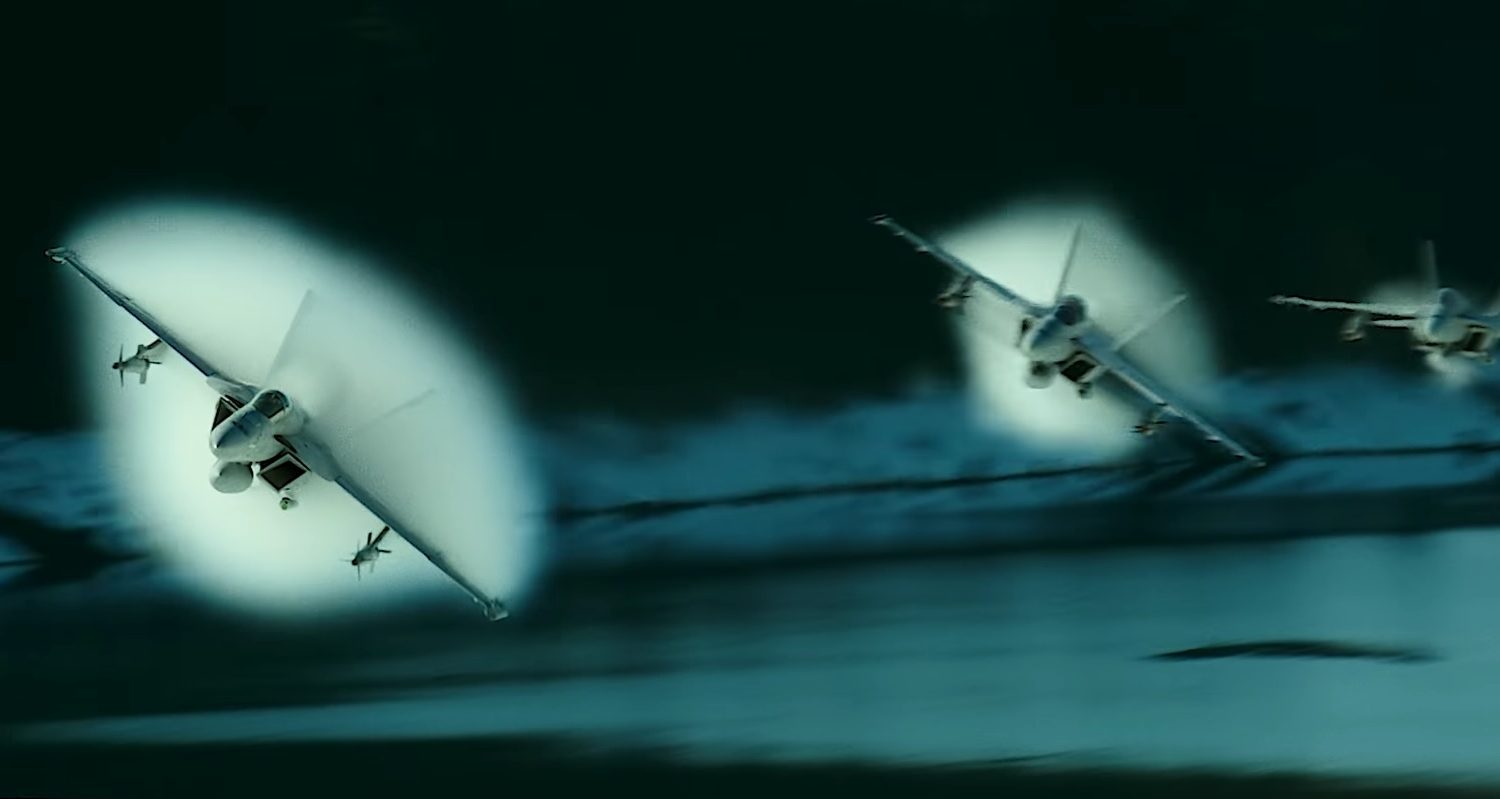 Sleep Country, Winners, Jysk, the Liquor Depot, and whatever the corner lot is at the north-west quad of Lansdowne Mall, all used to be Woodwards. Specifically near the entrance to Sleep Country, used to be the toy section of Woodwards. Back then, when you entered those doors, there were two rows of metal shelves with various toys. As a kid, I remember eyeing a particular Robotech Macross Destroid. My parents bought the Missile Phalanx for me, which I played for years, until the rotating mid-section broke. Thinking back on all of the amazing toys I had as a kid in the 1980’s, I wish I had taken better care of them. Not only are they worth quite a lot these days, but the nostalgic value is priceless.

I also had a Snake Mountain playset that had a microphone. I remember taking that to my parents’ seafood store in Cambie Plaza and ‘scared’ the daughter of my parents’ friend. She wasn’t really scared. She was just shy and quiet, standing a bit behind her mom’s legs. I wasn’t really trying to scare her either. I was more like just pretending to play, to refocus my mind onto something I can mentally hide behind, as I was also pretty shy as well. I think a lot of people don’t get that sometimes, boys do stupid things like that because they’re shy.

Some weeks back, I was browsing through Youtube and came across this…

The iconic bell in Top Gun and of course, the awesome F-14 with its wings folded back, sent shivers up my spine. My first reaction was literally, “NO FUCKING WAY!” The only times I had ever reacted this way, was when something from my far past shows up in the present in a different evolved form. Another one that came about recently, but with way less excitement for me, was the trailer for Ghostbusters Afterlife. I was skeptical at first, because of the remake they did a few years ago. The remake was okay. For the most part, it wasn’t my sort of comedy. It had merit and the cast was pretty good. I liked all of the cameos. Too bad Egon wasn’t in there. Too bad the movie received so much hate from the fanboys/fangirls, because objectively, it was a good movie. I saw it more like a tribute, than a proper remake.

Anyway, I felt that the 80s was the best decade ever, so far. The 90s could have been pretty amazing, but it was hampered with my years in high school, where I had a less-than-decent time enduring. The 80s was a mix of early CGI that still required a lot of manual creative work. Think TRON, The Princess Bride, the Star Wars movies, Blade Runner, Back to the Future, The Karate Kid, E.T., Field of Dreams, The Neverending Story, Xanadu, Short Circuit, and the Indiana Jones’ movies to name a few.

I could go on, but I think it’s important to recognize why I miss the 1980s. It was a time where I was able to experience the creativity of what was possible. Expo 86 was damn amazing! Seeing the Concord jet fly around Vancouver was very cool! Going to the Planetarium as a school field trip to see space was exciting! While we didn’t have much money, and we had a lot of setbacks, I was still exposed to the themes of the 1980s influenced by the social climate of the 1970s, curious about what the 2000s might look like. I was for awhile, entrenched into the rainy ambience of Blade Runner 2019. It’s 2021 and unfortunately, there are no Spinners.

On a side note, I wish Tom Cruise isn’t a Scientologist. I rather he be something else like a Christian, Muslim, or some other religion. They’re all fucked up, but Scientology is on a totally different level of very fucked up. I want to see Tom Cruise as a hero of my manly fantasies, more than all of the heroes from other movies, but because of his membership in the Scientology cult, I am pretty much quite turned off by putting him on that hero pedestal. His membership and belief system diminishes his character.

Anyhow, I was both naive and in wonderment during the 1980s. I miss being excited and astonished by what was possible, through the creative imagination of an era where people didn’t rely on auto-tuners, super realistic CGI, and subpar remakes. Stranger Things and the Fringe helped with that nostalgia. Also, recently I installed Chroma Squad, a game I bought years ago. Despite its simplicity and near-linear play style, it is super fun. I haven’t had this much fun for a very long time. It gives off a very 1980s feel with the VHS/Beta-tape fast forward mechanism, and cheesy Japanese Power Ranger-esque music.

On a totally separate, but vaguely related note, Lansdowne Mall will close in 2025 to make way for a city block of new futuristic apartment towers. It depresses me, not because Lansdowne Mall is finally closing, but rather, I always dreamed of living in a city that will resemble that. I’ve always taken a huge fondness to the Concord Pacific area in Vancouver. Walking around that at night with Albert were some of my favourite memories. By the time I might be capable, I feel like I will too old to truly enjoy what’s left.